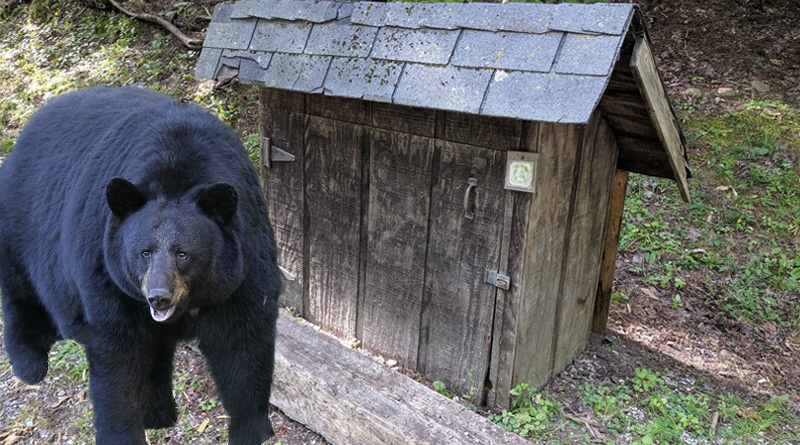 Black bears (Ursus americanus) are the smallest of the three kinds of bear species found in North America, but are still quite big bears with the adult males weighing in at anything between 130 – 660 lbs and the adult females coming in at a respective 90 – 180 lbs. The black bear is the only kind of bear found in Vermont, Green Mountains and Eastern Canada. They can also be seen in the states that border Vermont that include New York, Maine and New Hampshire. Black bears are usually relatively shy animals, so they are seldom seen by people, but all that changes when food becomes a factor and when trash is left out in residential areas, all bets are clearly off the table.

When bears begin to get into neighborhood trash, it changes their behavior and they will not leave a neighborhood until they have gone many weeks without an easy meal. Added to that, by being in a residential neighborhood it makes bears more accustomed to humans which is very bad thing. This will mean that there will eventually be a confrontation between a black bear and a human, and the bear will most likely get shot.

It is imperative to take away all food sources that bears may be able to get into in residential areas. One of the ways is to use a bear proof garbage bin or a storage trash enclosure that bears cannot get into. Bear proof trash bins are common in other states, but Vermont has many restrictions on what kinds of trash bins are allowed as black bears are able to get into all kinds of devices that other bears may give up on. A bear proof trash enclosure is the best way to lock away trash bins inside it as the enclosures are usually made from a heavy steel and are able to be bolted to the ground.